WordPress 5.3.2 Addresses a Handful of Bugs 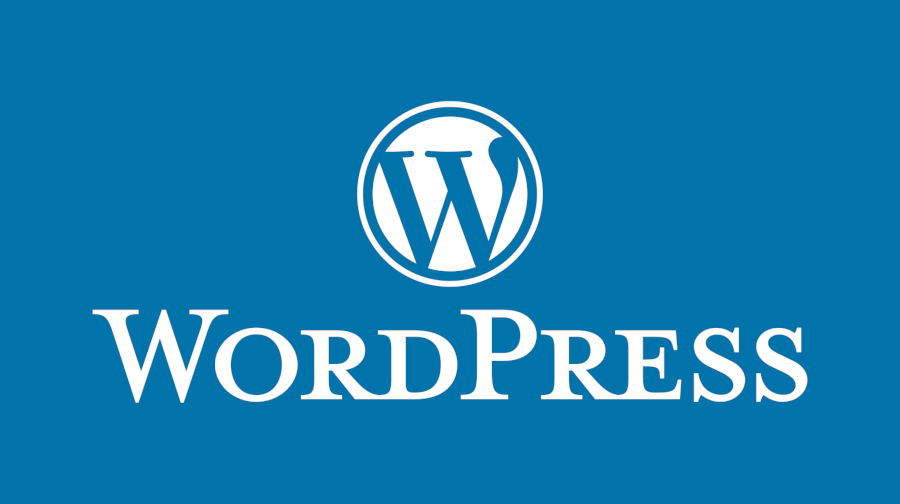 On December 18, less than a week since WordPress 5.3.1 security update shipped to the masses, the core team dropped a version 5.3.2 maintenance release. No security issues were named in this update. Instead, 5.3.2 addresses a couple of high-priority bugs along with a few other issues.

Users with automatic updates enabled should already be updated to the latest version or will receive an update soon. Other users should update as soon as they are able, especially if their installation is affected by any of the following issues.

The first high-priority fix addressed an issue with modified post objects that have an invalid date. The fix ensures that the get_feed_build_date() function handles this scenario. The documentation was updated to clarify the function will return false on failure. This change also led to a comparison-check fix in the test tools when inserting a post with a future or published status.

The second major bug fixed in 5.3.2 was an edge case where unique file names could clash. On case-sensitive systems, the wp_unique_filename() function failed to rename some files when the uploaded file matched an existing file with an uppercase file extension. The fix addresses a fatal error in those cases.

Developers tackled another issue with the wp_unique_filename() function. When a destination directory for an uploaded file was unreadable, WordPress was throwing PHP warnings. The fix includes only running the final filename-collision test for files that are saved to the user’s /uploads directory.

Building off the accessibility work in the previous release, buttons with the .active class are now properly styled in the non-default admin color schemes. On some screens, particularly the Permalinks admin screen, active buttons had white text on a light gray background, making them unreadable.

Users who wish to do so, can view the full release documentation from WordPress.

With the widespread usage of automatic updates, it would be nice to see more of these quicker releases during the development cycle. Maybe weekly releases are a bit much. However, shipping a few extra minor releases between major upgrades would be a good opportunity to knock out some of the 6,500 Trac tickets on WordPress’ 2020 roadmap.