On Politics and WordPress 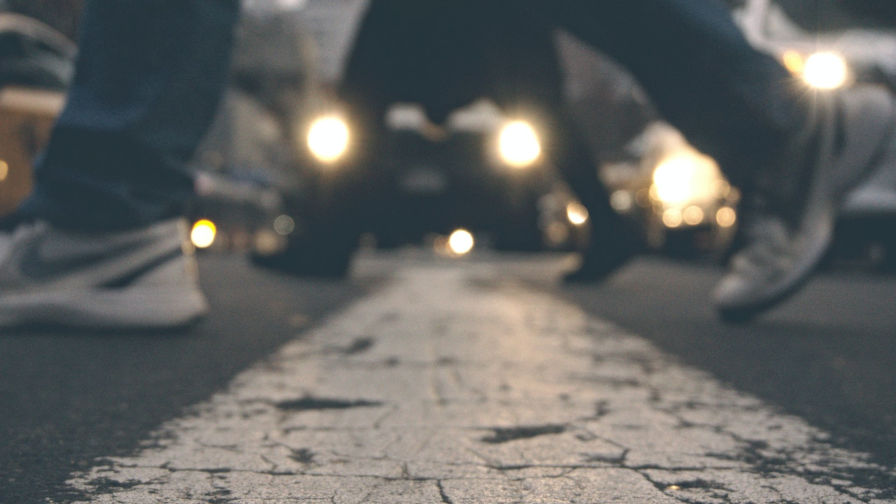 I wish we lived in a world in which we could discuss code each day, not allowing political opinions to seep into the discourse. We could talk about the next exciting project around the corner. We could chat about a small startup getting its first big break or new investments into WordPress companies.

However, I also wish we lived in a world where a developer did not have to create a plugin in support of black Americans who have lost their lives to those charged with protecting us.

I wish we lived in a world where we had no unsavory comments to delete on a post about an all-women WordPress release squad.

I wish we lived in a world where WordPress.com had no Sandy Hook conspiracy theory blogs to boot from its platform.

I wish we lived in a world where major restaurant chains complied with accessibility laws without being sued.

I wish we lived in a world where Newspack-run Chilean publication El Soberano had no need to defend citizens’ rights.

I wish we lived in a world where the Women in Tech Salary Transparency Project was unnecessary.

I wish we lived in a world where governments did not block its citizens from viewing websites that support freedom of speech.

Each of these stories may not be important to you as an individual reader. However, they are important to some of our readers. We are a community made up of vastly different opinions, and we must represent this wide array of views as they relate to WordPress.

Sometimes, we will publish stories that do not jive with your personal viewpoint. Sometimes, you will tell us to not post anything political. The answer to that is that we cannot simply separate the code from the politics. As much as many of us would like to, that is not the world we live in today.

WordPress itself is inherently political. From its license to its mission statement, WordPress takes some political stances.

The platform is founded on the bedrock of free software, an idea that is as much political as anything else. It is an idea that has shaped the foundation of the web. The concept that users have the freedom to run, copy, alter, improve, or even distribute software is a political statement. It is a political statement in direct defiance of major corporations and governments controlling software through proprietary licenses.

Politics play a part in how we shape our community. We do not have to agree on all things, and different things brought us together. However, there are some foundational elements that we all must agree on to some extent.

It is a generally accepted principle that all people are born with the inalienable right to free expression. I wager that the majority of our community would agree with this statement. Given that the software we all use is built upon that idea, I would hope so. The idea of democratizing publishing is not just about providing a tool to people who can already freely express themselves. It is also about reaching to the dark corners of the globe and being a beacon of light to those who do not share in our freedom. It is about exposing the horrors of dictators. About newsrooms publishing the wrongdoings of politicians. Citizen bloggers fighting for the oppressed.

No, do not tell me that WordPress is not political.

What you really want to say is to not post political views that you disagree with. You really want us to not share plugins or projects that make you uncomfortable.

While the code itself may not hold political views, the people who use the code do. Politics is woven into the fabric of our lives. It is woven into the licenses of the software we use, the communities we choose to join, and the web we dare to create.

When you tell us to stay away from politics here at the Tavern, the only reasonable answer to provide is that it would be impossible to do so.

We will continue writing about the next companies to receive VC funding, blocked-based WordPress themes, plugins that push the envelope, and every other project that makes WordPress fun. However, at times, we must open the floor to tough discussions. We must be a source for sharing projects in our community that have their own political slant, regardless of whether we agree.

When the day comes that The Show Must Be Paused plugin, the Women in Tech Salary Transparency Project, and a multitude of other important projects no longer need to exist — on that day — we can celebrate. We can discuss code, WordPress, and kittens without politics getting in the way.