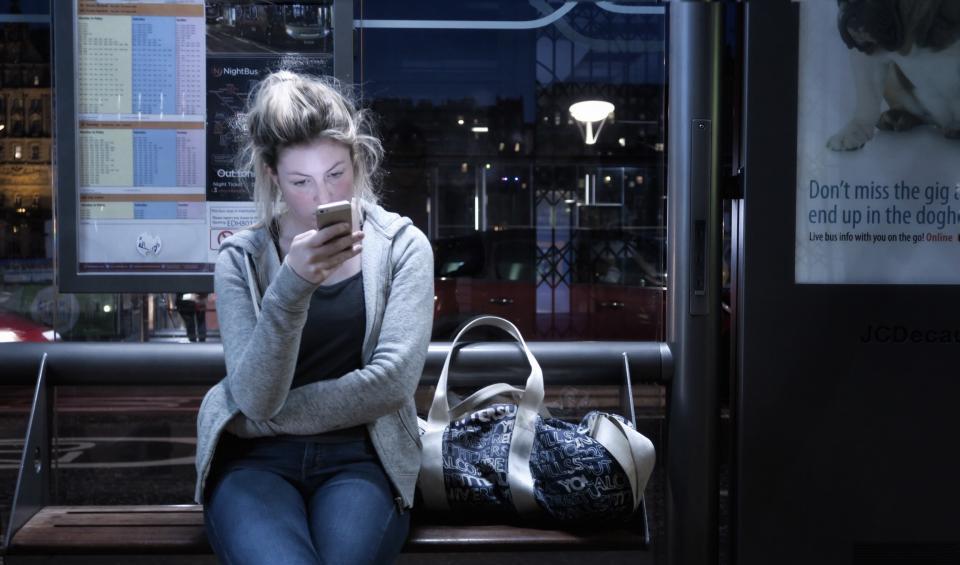 Google had set September 2020 as the deadline for when it would begin to fully switch over to crawling and indexing sites using mobile-first indexing but announced today that site owners will have more time to prepare. The deadline has been extended to March 2021.

Mobile-first indexing is a long-term plan that Google began rolling out in July 2019 by enabling it for new domains. The company cited “these uncertain times” as the reason for delaying the next phase of the rollout. The announcement also referenced further testing that showed a number of common issues sites are having in making the transition. Google urged site owners to pay close attention to several important issues:

Google also outlined several other tips for image and video markup and placement. The announcement is essentially a tutorial for how to improve common mistakes that can negatively impact mobile ranking and indexing.

Since mobile-first indexing is already enabled for most currently crawled sites, some speculated that the delayed deadline was due to hastily migrated mobile subdomain sites. John Mueller, Webmaster Trends Analyst at Google, confirmed this is the case and advised site owners to avoid this dated approach and update at the nearest opportunity.

Before the advent of responsive design, many WordPress site owners added plugins that would create a separate mobile site to provide a more mobile-friendly browsing experience. Website visitors soon expected the entire web to be available to them on the devices they carried around in their pockets. This is now the primary way that people interact with the web, and Google’s mobile-first indexing is a reflection of this new reality.

If your WordPress site is still relying on a plugin to create a separate mobile site, or if you are using a plugin for lazy loading, make sure that the solution you have in place is following Google’s mobile-first indexing best practices. There are still 9 months remaining before Google makes mobile-first indexing and ranking the default for the entire web.