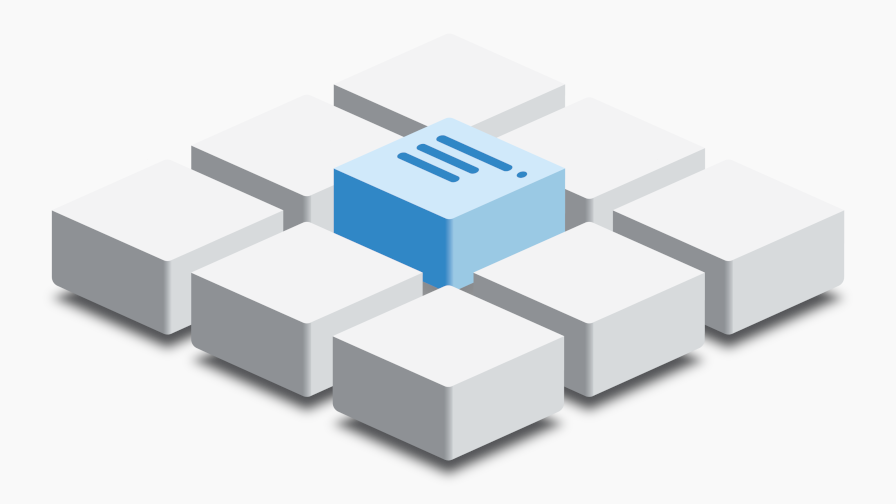 BracketSpace, a WordPress-centric software development company based, released Micropackage a few weeks ago. The project is a collection of open-source repositories with reusable code for inclusion in WordPress plugins and themes. The library currently has 13 packages, including a filesystem wrapper, a template system, an Advanced Custom Fields block creator, and more.

The company out of Poland specializes in project outsourcing and plugin development. Some of their more popular plugins include Advanced Cron Manager Pro and Notification, a custom notification plugin in which the BracketSpace sells pro extensions for various services.

The Micropackage project was driven by the needs of the team and its projects. “We started the Micropackage project to scratch our own itch,” said Jakub Mikita, CEO of BracketSpace. “During the past few years of active plugin and website development, we noticed that keeping the code standard was very important for maintainability.” The BracketSpace team had been copying and pasting code between projects. Eventually, the team asked themselves the inevitable question that most development teams come to — why not break all of this code up into small packages and maintain them in a single place? Thus, the Micropackage project was born.

BracketSpace is using all of the packages in many of its current plugins and themes because the code was originally taken from those projects. “We are now rewriting one of our flagship plugins, Notification, using the micropackages and intend to create every new plugin and theme using them,” said Mikita. “And, because they are loosely coupled, there can be a lot of configuration variations.

Package and dependency management is a standard part of development within the larger PHP development world. The use of packages has become more and more standard as WordPress has begun using modern JavaScript tooling. However, the ecosystem mostly falls short when dealing with PHP packages. While many plugin developers make use of such dependencies, the practice is not common. WordPress also has no built-in method of handling dependencies. The situation makes it hard for projects such as Micropackage to gain any real traction within the overall WordPress developer community.

Mikita said the following are the most important packages for the team:

The repositories don’t stop there. They have built other wrappers for WordPress APIs, such as caching, scripts, and internationalization. The team also has a block creator for ACF that allows developers to create blocks from templates.

BracketSpace has at least five more packages planned for the project. At the moment, the packages have primarily targeted WordPress developers. However, Mikita said the team will also create platform-agnostic repositories whenever possible. That way, they will be useful for developers beyond the WordPress ecosystem.