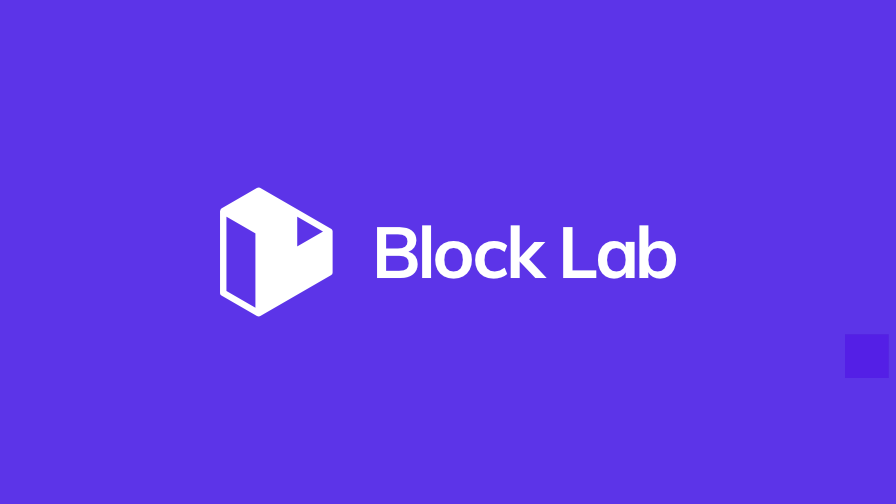 The three-person Block Lab team of Luke Carbis, Ryan Kienstra, and Rob Stinson is joining WP Engine to work on the company’s block editor projects. WP Engine approached the team members after seeing how successful the Block Lab project had grown and made them an offer. The team will be able to continue building projects with solid financial backing.

Block Lab is a plugin that was created to allow other developers to build blocks without needing to wade through the depths of complex JavaScript programming. It is a way to get your feet wet in the block development pool without diving in head first. The plugin has built a solid reputation based on user reviews. Out of 39 submissions, it has received 38 five-star ratings.

“From the start, Block Lab has been our answer to the question of ‘how can I lower the barrier to entry for creating custom blocks,’” said Stinson. He said the plugin has done two important things for developers. It has given them an easy-to-use admin interface to work from and a simplified templating experience that is aligned with traditional workflows. “It’s helped folk who haven’t had the time to summit the JS-all-the-things mountain or simply provide those that are looking for a standardized system that does a lot of the heavy lifting for them.”

The Block Lab plugin is being phased out, but the team assures that the plugin’s current users will not be left in the dust. The plan is to continue supporting the plugin through bug and compatibility fixes for the next year. Pro users will also receive the same support until their license expires. In the long term outlook, the team plans to build a migration path to the new tools they will be building under the WP Engine banner.

Stinson said that the plugin should work well for a long time to come because it was built by Carbis and Kienstra, two of the best engineers he has worked with. However, he stresses that the work they will be doing with WP Engine will exceed anything they have done with Block Lab.

“We’ll be working on technology there that is focused on the Block Editor though, and a part of that will be taking what we’ve done with Block Lab and introducing the feature set to the WP Engine suite of products,” he said. “The alignment will be close and will offer existing Block Lab users an easy migration experience.”

While the Block Lab plugin will see an end, the features the team has worked on will live on in some form.

Before taking on roles with WP Engine, each member of the Block Lab team was paying the bills through agency and freelance work. Block Lab was merely a side project they were handling in their free time, but it was slowly growing both in scale and financially.

“Getting to a place where we could give it full-time focus was easily two to three years away though,” said Stinson, “and we have always been incredibly conscious of the things we wanted to be doing with it and how much the time factor was a limitation. With WP Engine, we’re equipped to take the product vision we had for Block Lab and basically strap a rocket to it. Not only are we able to devote our full attention, but we also have the incredible support and resources of WP Engine behind us.”

Stinson is looking forward to the transition within the state of the current WordPress ecosystem. The team can walk into a fresh beginning with the full weight of a major company behind them. “Between the classic way of building with WordPress and this new block-first frontier, being set up right now to build and contribute is incredible!” he said.

The team had an existing roadmap and backlog of features they wanted to develop. However, with Block Lab being only a side project, it meant those features would have taken much longer to build. They can now pursue them full time.

“We saw what Block Lab has currently as a necessary baseline for a plugin that equipped folks to create custom blocks, but what we have planned and are dreaming about goes so much further,” said Stinson. “Joining WP Engine unleashes us to chase down that work faster and with more focus. Another really exciting piece of this is that with our focus we are better positioned to offer insights and contribution to the larger block editor project through core and community contributions.”

The team now has the opportunity to be a pioneer in the years to come. They have proved they can build a useful tool on top of the block editor. The next step is seeing where they take it and whether they can get more developers to join them into a world of building blocks.

“The shift in thinking around how a website is structured towards one that is powered by ‘blocks’ is a journey that the majority of the WP community is still on,” said Stinson. “A big part of my vision is having a larger portion of the community up to speed and onboard with this. With more people operating within that zone, more great work and tooling will be produced. By lowering the barrier to entry through Block Lab and what we have planned at WP Engine, it will help to get more people in that zone.”