All in One SEO Pack Plugin Patches XSS Vulnerability 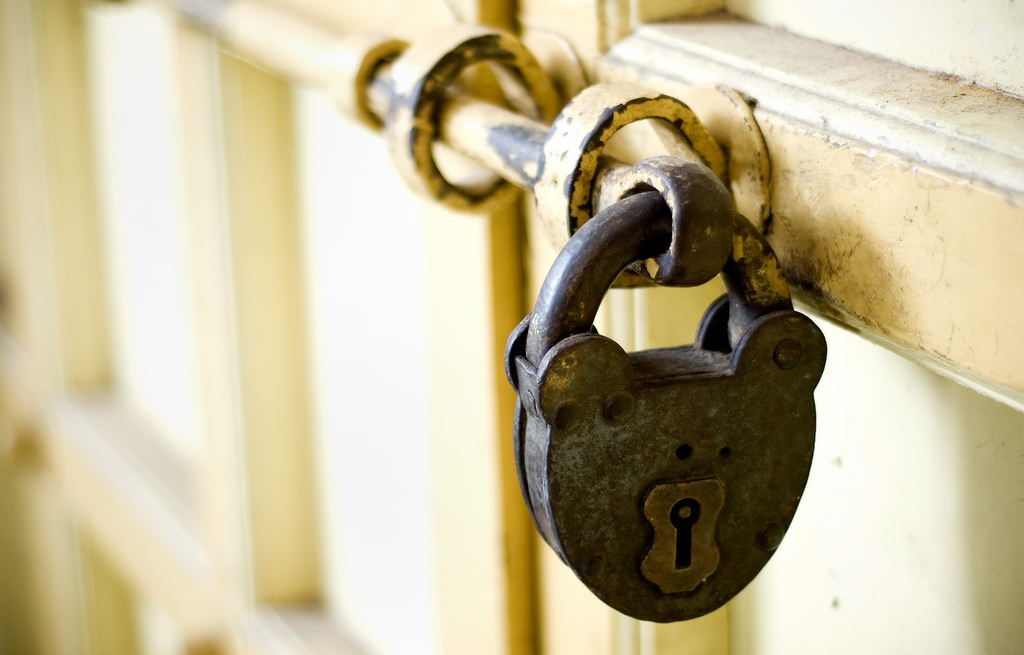 All in One SEO Pack patched an XSS vulnerability this week that was discovered by the security researchers at Wordfence on July 10. The popular plugin has more than 2 million active installs, according to WordPress.org.

Wordfence researchers categorized it as “a medium severity security issue” that could result in “a complete site takeover and other severe consequences:”

This flaw allowed authenticated users with contributor level access or above the ability to inject malicious scripts that would be executed if a victim accessed the wp-admin panel’s ‘all posts’ page.

All in One SEO Pack users are strongly recommended to update to the latest version. At the time of publishing, just 12% of the plugin’s user base is running versions 3.6.x, which includes the three most recent versions. This leaves more than 1.7 million installations (88% of the plugin’s users) vulnerable.

Many users don’t log into their WordPress sites often enough to learn about security updates in a timely fashion. Plugin authors often don’t advertise the importance of the update on their websites or social media. This is the type of situation that WordPress 5.5 should help to mitigate, as it introduces admin controls in the dashboard that allow users to enable automatic updates for themes and plugins.